Ishtar is a pop/world singer who performs in Arabic, Hebrew, Bulgarian, French, Spanish, and English.

She is best known for her work as the front vocalist of the French-based group Alabina, and her solo pop hits such as 'C'est La Vie', 'Last Kiss', and 'Habibi' (Sawa).

She sold millions of albums around the world and was named the 'Queen of The World Music'.

Ishtar was born to an Egyptian mother and a Moroccan father. She speaks 5 languages: Egyptian, Arabic, Hebrew, French, and English. 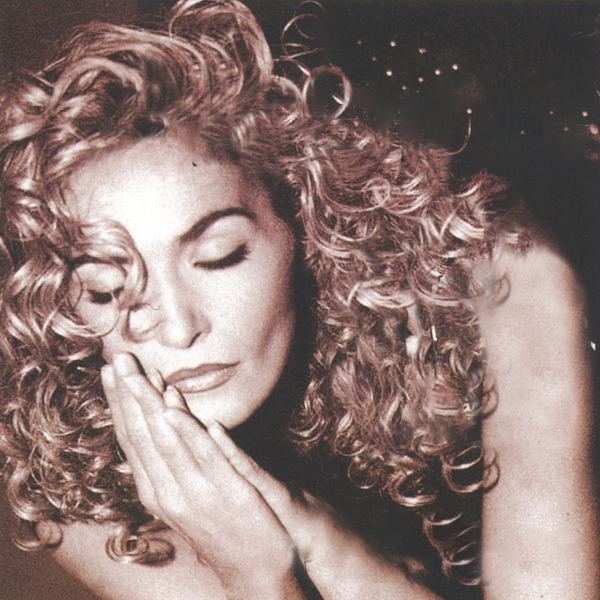 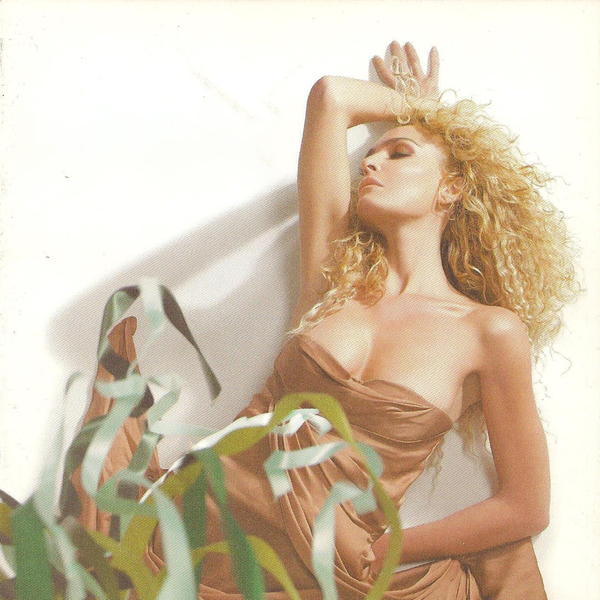 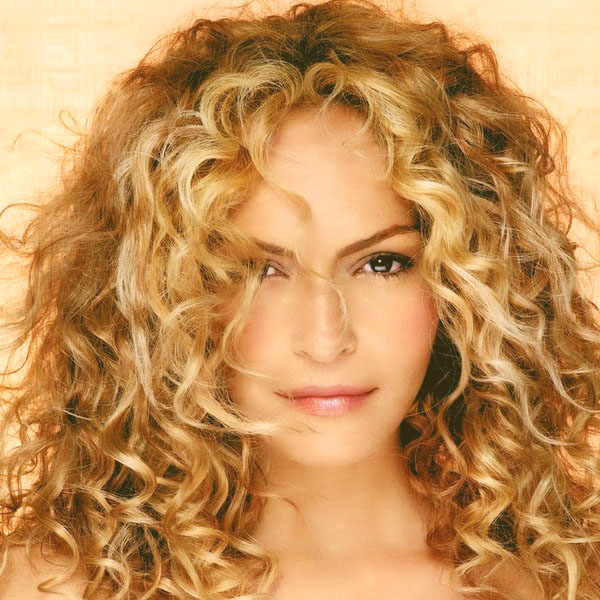 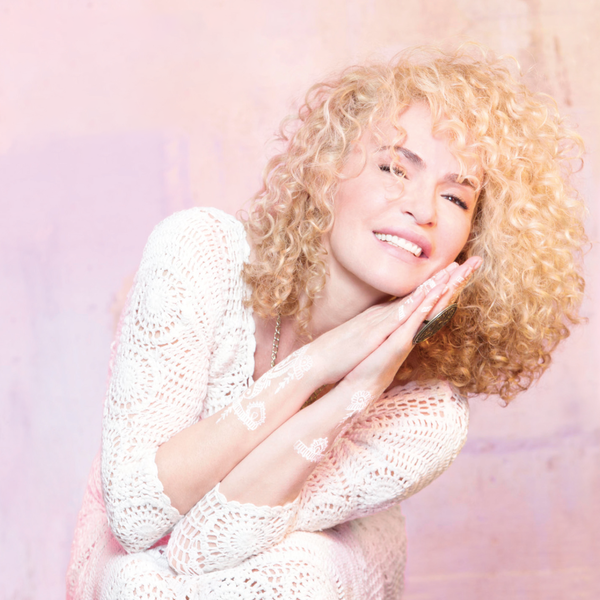 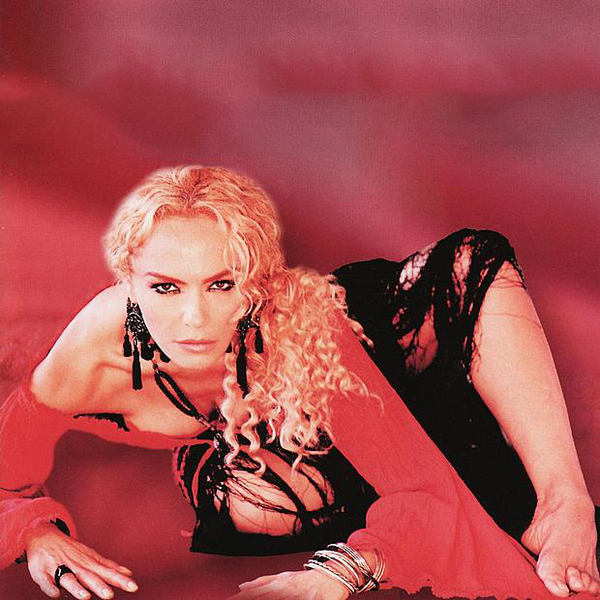 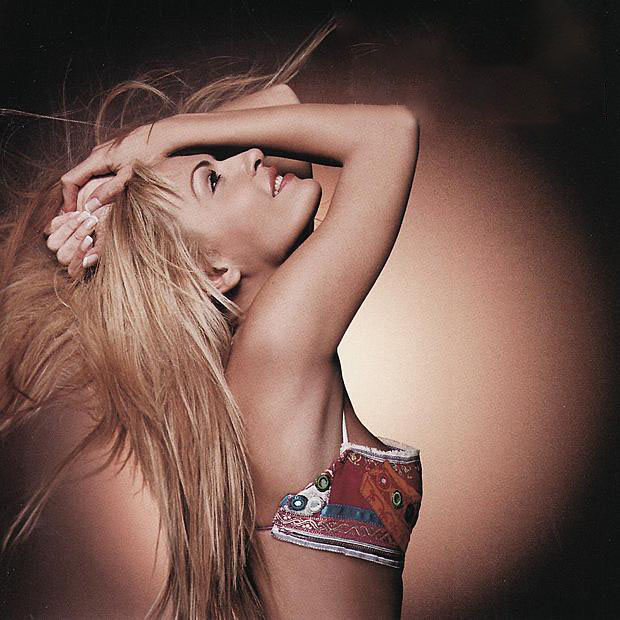 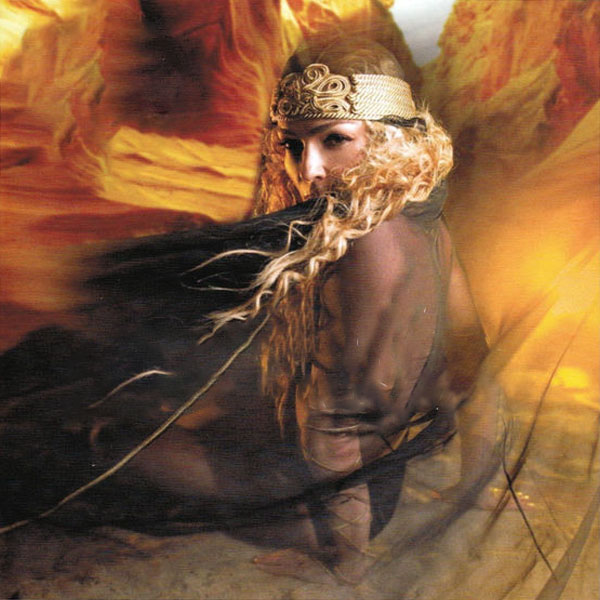 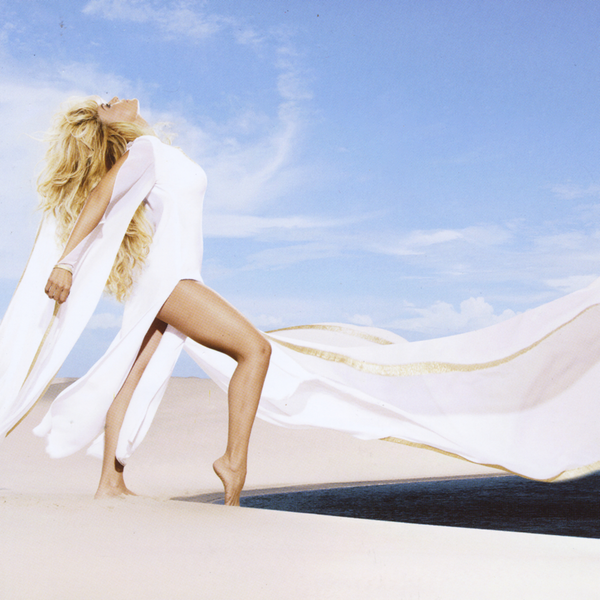 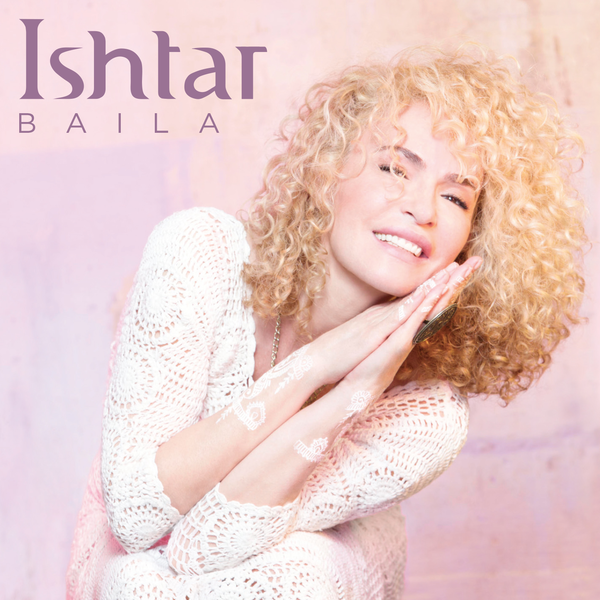 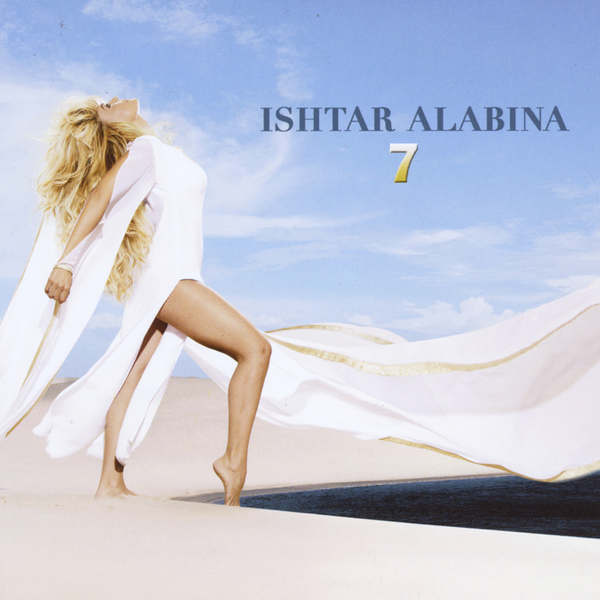 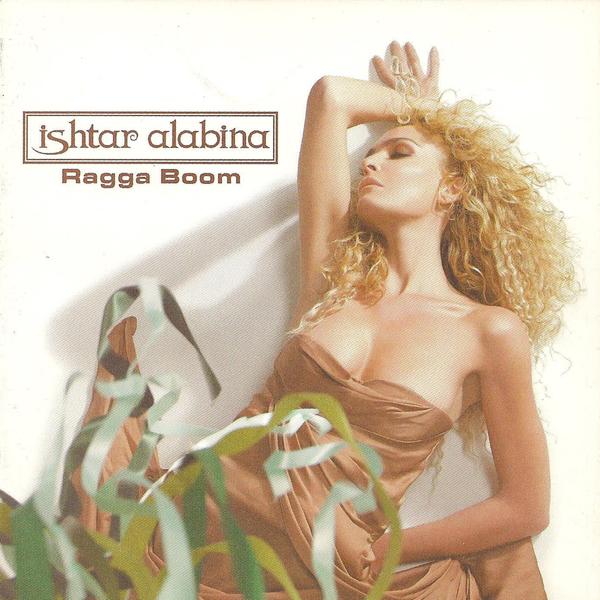 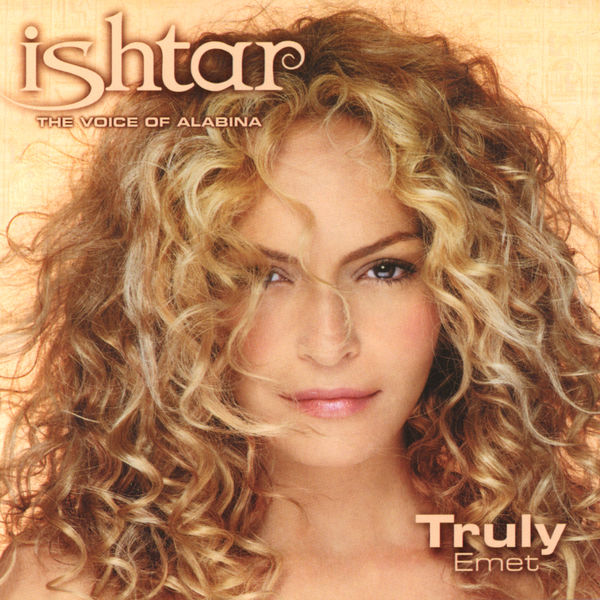 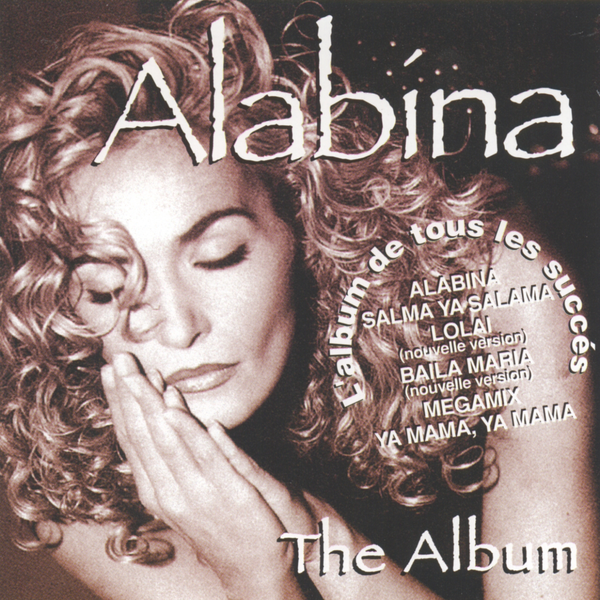 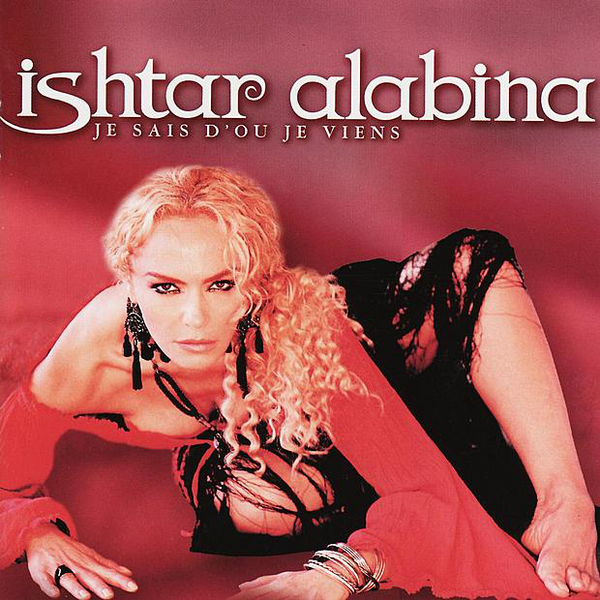 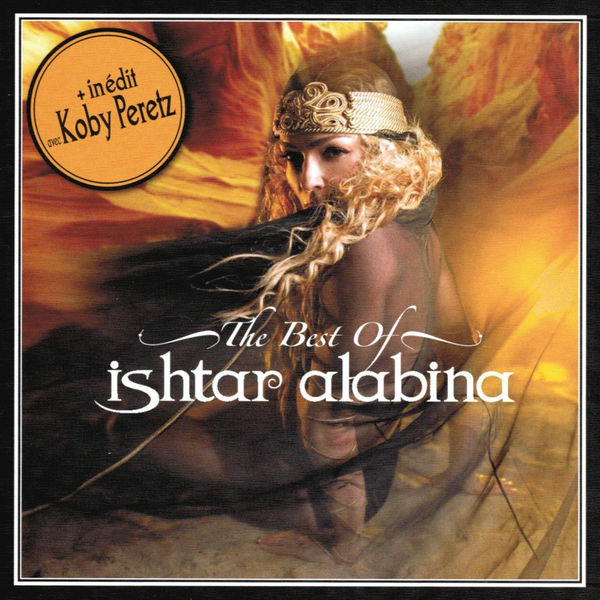 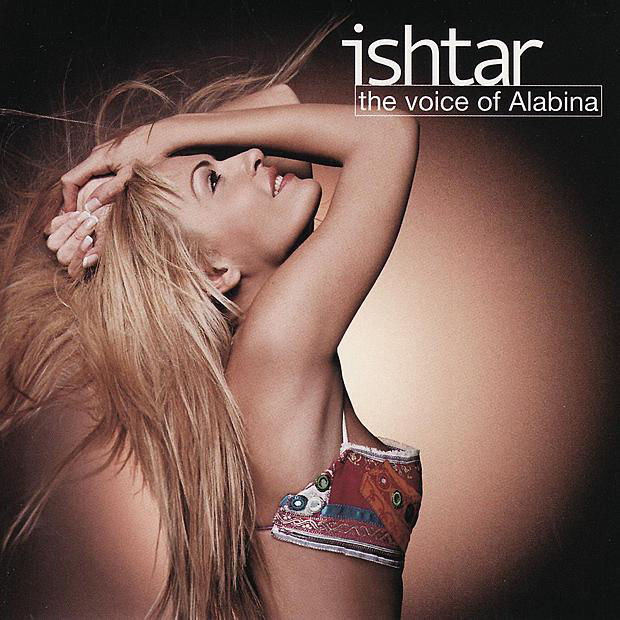 Info and Booking for the International Area

Booking in Russia and CLS